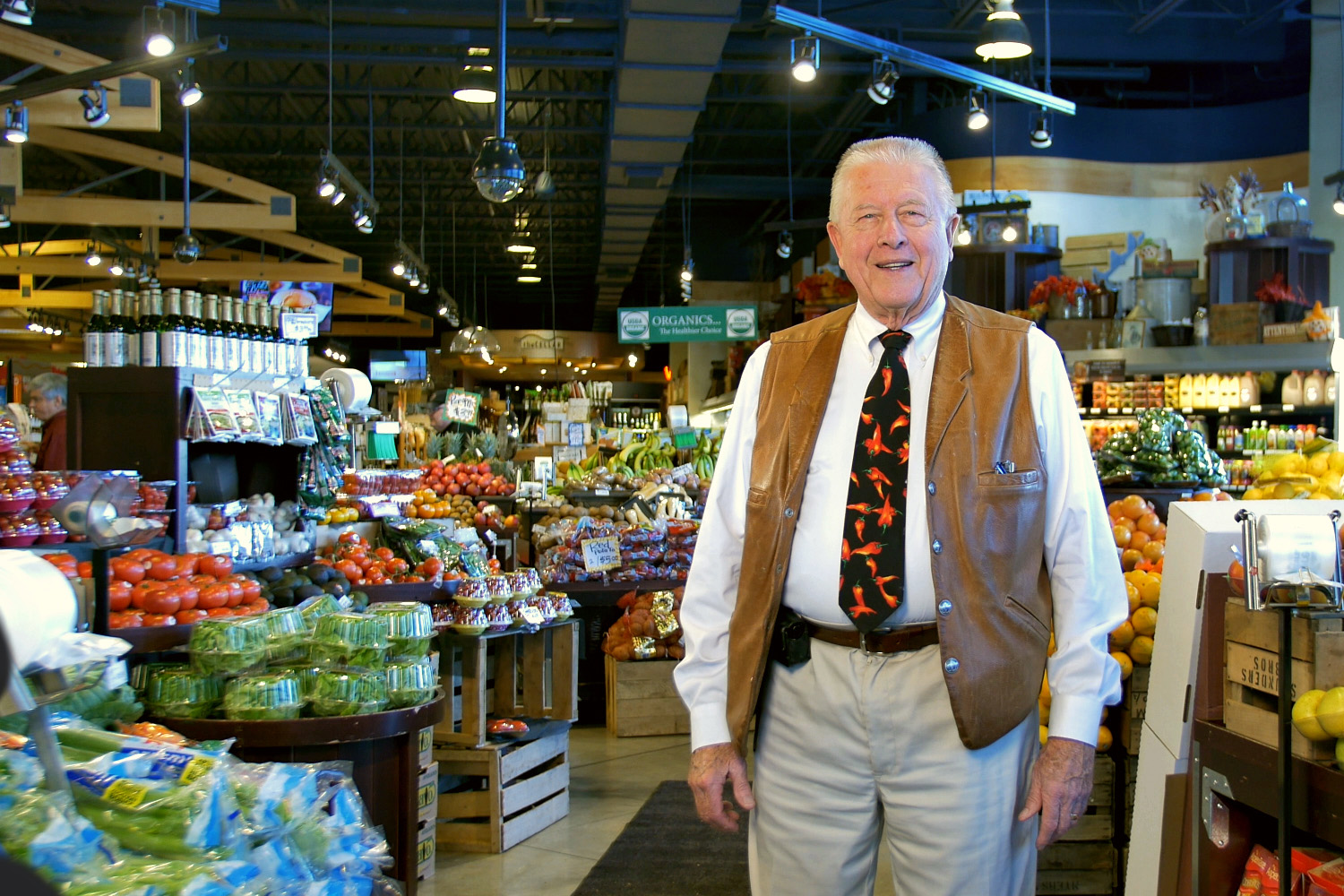 The Churchill family opened the doors to their very first grocery store in Toledo in 1917, a single location where families could get all their groceries without having to brave the long trip downtown. Each morning, brothers Jim and Joe would drive down to the Erie Street Market, purchase produce, haul it back to the store and stock the shelves just to keep their family-managed market running and serving their community.

It wasn’t long before their hard work and passion for a quality grocery experience proved to be a recipe for success.

By 1937 business was growing rapidly, and Walt Churchill Sr. soon bought out his father to take sole possession of the family business. A mere two years later, Walt was stationed in Iceland to protect the country against the threat of World War II. He was then moved to the Pacific front until his return to the States in 1945 at the war’s conclusion. Walt maintained the local chapter of the Marine Corps Reserves, serving in commanding positions both locally and nationally. For his efforts both abroad and at home, he was awarded the gold star medal, eventually becoming one of a select few to achieve the rank of major general in the Marine Corps.

Though a proud, devoted military man, Walt’s duties didn’t deter him from also becoming a successful businessman. Affectionately known as ‘The General,’ He was always one to put the customer first, and, unsurprisingly, the chain of Churchill’s shopping centers flourished under his direction from 1937 until his eventual retirement and death in 1998.

The General was a grocery pioneer as much as an entrepreneur, opening the first official super market in the Toledo area on Central Avenue. His stores were some of the country’s first to have a dedicated parking lot and a frozen meat department — not to mention his use of the one-stop shopping model back in 1971, which has since come to dominate the grocery industry. His vision and leadership still guide the Churchill’s brand to this day, which continues to thrive under the steady hand and watchful eye of the third generation of successful Churchills.

Walt Churchill Jr. — with a decorated and illustrious 30-year Marines career of his own — had been helping his father run the business and keep the company growing and evolving. Following his father’s passing in 1998, he assumed control of the company, with the goal to maintain the vision of his father and grandfather and keep Churchill’s at the forefront of the Toledo grocery business. Despite attempted partnerships with other grocery store chains in the area, Walt Jr. always felt that no other store could capture the heart and soul of his father’s legacy, so he purchased the Briarfield location in 2005 and repurchased the Perrysburg location in 2009, branding both as the Walt Churchill’s Markets that you see today.

Walt Jr. himself still makes weekly trips to local farmers and produce distributors, ensuring only the finest local produce finds its way onto Churchill’s shelves. He has long understood that the marketplace ought to be centered around customer satisfaction, so he makes sure to steer clear of the sterile big-box store experience and preserve the wholesome intimacy of a smaller, locally focused speciality store.

Exceptional customer service. Unparalleled variety. A store that honors Midwest growers and producers. These are the hallmarks of the Churchill’s experience — something you won’t find anywhere else in Northwest Ohio.